The National Museum of Contemporary Art in Athens has a temporary housing in the basement of the conservatory. A new Museum is beïng built in another part of the city, the former FIX brewery is designated to be the new Museum of Contemporary Art and they are doïng the final work on renovation of the building to make it suitable for the new Museum. The last exhibition in the temporary housing is one in which thoughts about transition, transformation and relocation are shown in the work of artist and architect Andreas Angelidakis. I have the impression that Angelidakis is an original thinker who does theoretical work and uses different media to get his ideas across: he designs for internet, he has very creative ideas of what a contemporary musem should be and he makes 3D-prints of his models that can easily be exhibited as modern sculpture like he does in the well known gallery The Breeder. The opening was a nice way of getting a view on the local art scene. 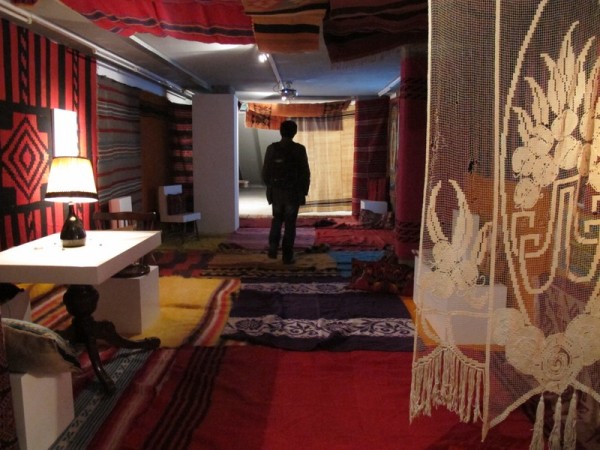 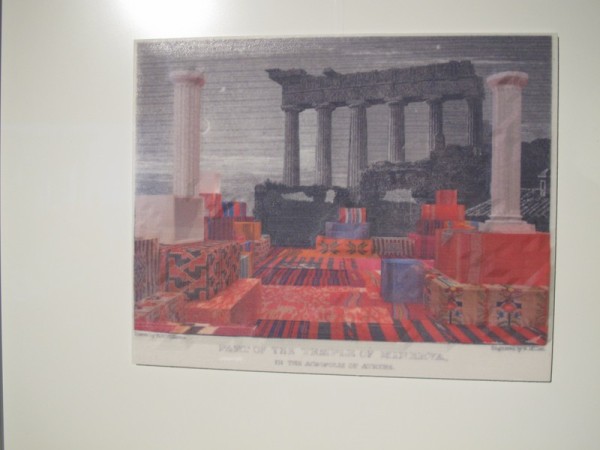 This made me think of the French artist Cyprien Gaillard 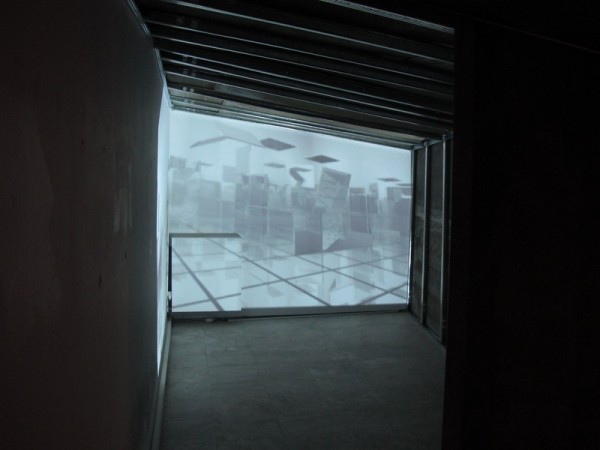 Mirror City – video (a city with buidings made of mirrors)

One space with nine concrete blocks, I could not find the title 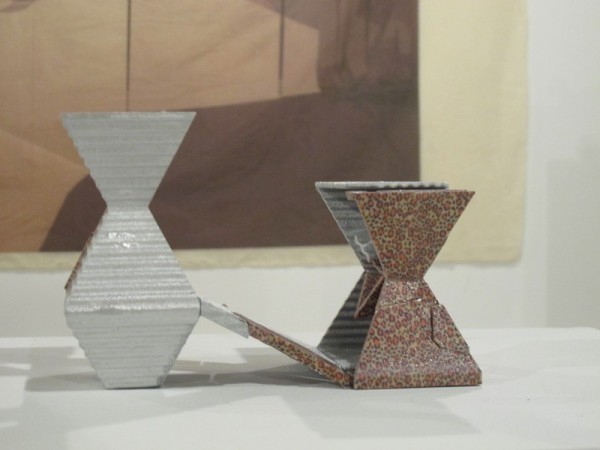 3 videos with ideas about architecture, on the left the former FIX-buiding the architect wants to function as a transformer wandering through the city as Museum of modern Art 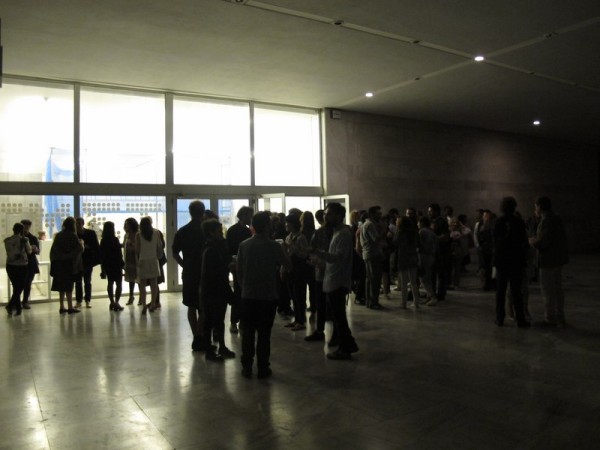